Well known for its medicinal properties, jamu is made from ingredients curated from nature, such as roots, tree barks, seeds, flowers and rhizomes. The ingredients are then boiled, and the extract is strained.

Due to current COVID-19 outbreak, jamu has gained its popularity. Some people even believe that certain types of jamu can prevent COVID-19 infections. Each jamu also has different healing benefits depending on the ingredients.

Let’s look at the top 5 most popular jamu in Indonesia: 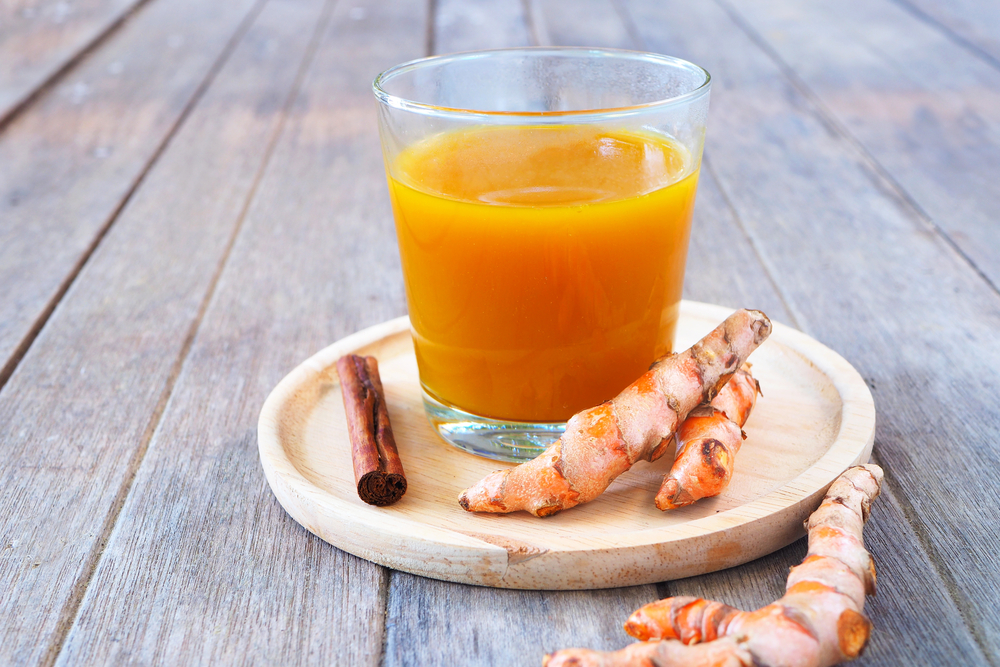 To make this jamu, turmeric (kunyit) is grated and mixed with some tamarind (asam Jawa). The mixture is then boiled and strained. Palm sugar or brown sugar can be added to this drink that can be served hot or cold. This concoction can be used to treat menstrual pain. Curcumin that is highly abundant in turmeric can act as an analgesic. This jamu is also believed to reduce body odour. Thus, famous among the ladies. 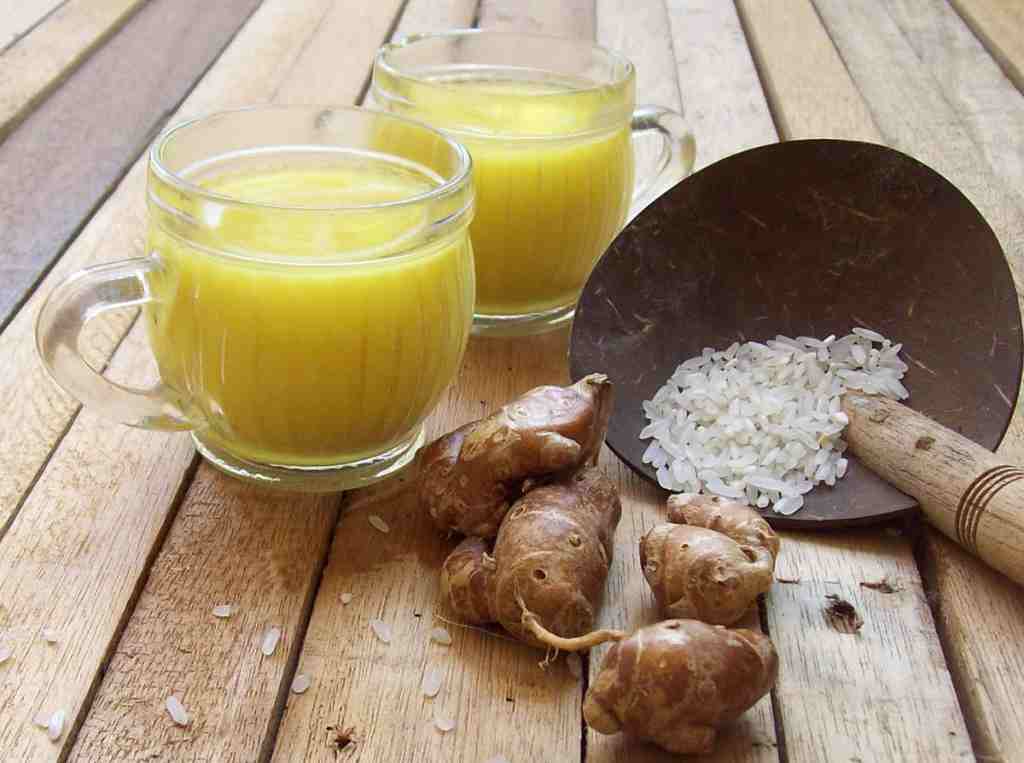 Unlike Jamu Kunyit Asam, Jamu Beras Kencur requires a longer cooking time and uses rice as a key ingredient. Uncooked rice is mixed in a blender with galangal, ginger, turmeric and palm sugar. The mixture is then simmered and strained to a creamy consistency. Benefits of this jamu include increasing appetite, treating indigestion, and easing symptoms of cold and flu such as muscle aches.

Jamu Temulawak and Kunyit Asam might look the same. But, Jamu Temulawak (curcuma) tends to be stronger and bitter. It has lots health benefits from maintaining good liver function, increasing appetite, improving gastrointestinal health to strengthening bones. Although its efficacy has not been scientifically proven, some media cited that this jamu could prevent COVID-19 infections. 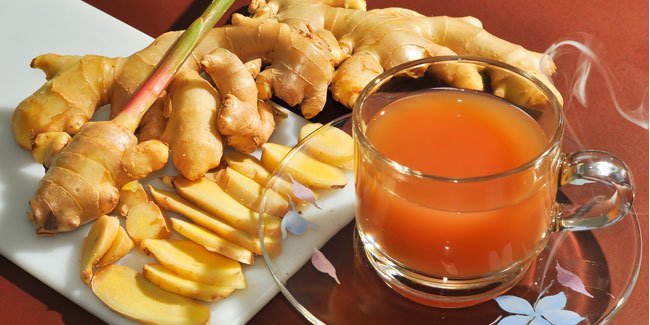 Wedang Jahe or Indonesian Ginger tea is often served during rainy season. Ginger tea can warm the body and it is also believed to ward off cold. It’s probably the easiest jamu to make. Besides warming the body, ginger can also alleviate gastrointestinal symptoms such as indigestion and flatulence. Tamarind can be made into refreshing drink especially when it’s served cold. Sugar or palm sugar is often added to this drink. Besides its antibacterial properties, flavonoid found in tamarind can help lowering cholesterol, blood sugar and protecting the body against diseases such as heart disease, cancer and diabetes. 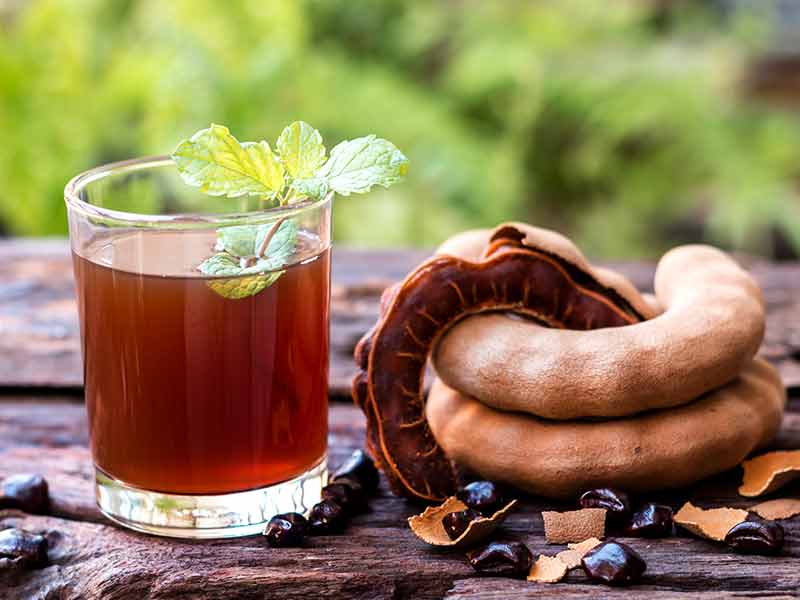